Having a child with epilepsy is probably one of the most frightening things i have ever had to contend with and finding the charity Young Epilepsy was a huge relief and the website put my mind at rest about so many of the silly (and not so silly) questions that concerned me. That's not to say i don't worry, because i still do but i no longer think the world is collapsing and that my child won't be able to experience a normal fulfilling life

So i wanted my followers and visitors to know that Young Epilepsy is seeking nominations for the Young Epilepsy Champion awards. At the moment i will be honest and say that i haven't made my mind up on who i will nominate yet and then explain my own nomination to you. (Though i hope to do this)  However i wanted to get this post up ASAP as there is only a little under a week to nominate. 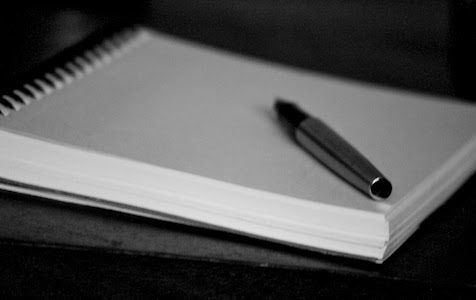 Peter Andre calls for people to nominate their epilepsy champion

Singer and TV personality Peter Andre is calling for everyone to nominate their ‘epilepsy champion’ for a prestigious award.
National charity, Young Epilepsy will hold its Young Epilepsy Champion Awards 2014 this coming March. The nominations process is now open, and Peter, who won an award in 2013, wants everyone to get involved.
These awards recognise the outstanding contribution individuals, groups and organisations across the UK make towards raising awareness and understanding of epilepsy, and improving the lives of children and young people living with the condition. They also celebrate individuals who overcome obstacles and create opportunities to use their story to inspire others.
Peter Andre, Singer, TV Personality and Young Epilepsy Champions Award winner, said, “The Young Epilepsy Champions Awards recognise the outstanding contribution of individuals, groups and professionals make towards improving the lives of young people with epilepsy. Our New York Coffee Club won in 2013, this year it could be you.
“Just because you have the condition, doesn’t mean you can’t achieve your mission. Everyone living with epilepsy is supported by at least one Champion; it may be a family member, a nurse, a doctor, a teacher or a business and they deserve our recognition and thanks, so nominate them today.”
On average one child at every primary school and five at every secondary school in the UK will have been diagnosed with epilepsy. It is the most common serious neurological condition in childhood affecting 112,000 people aged 25 and under in the UK.
Nominating someone for a Young Epilepsy Champion Award is easy and can be done online at youngepilepsy.org.uk/champions-awards. All nominations must be received by midnight, 26 January, 2014 and the ceremony will take place on 26 March 2013 at City Hall in London.
For further information, please visit youngepilepsy.org.uk or follow Young Epilepsy on Twitter @Youngepilepsy, Facebook/YoungEpilepsy or Youtube/YoungEpilepsy.

Posted by PickingOranges at 05:59 No comments: